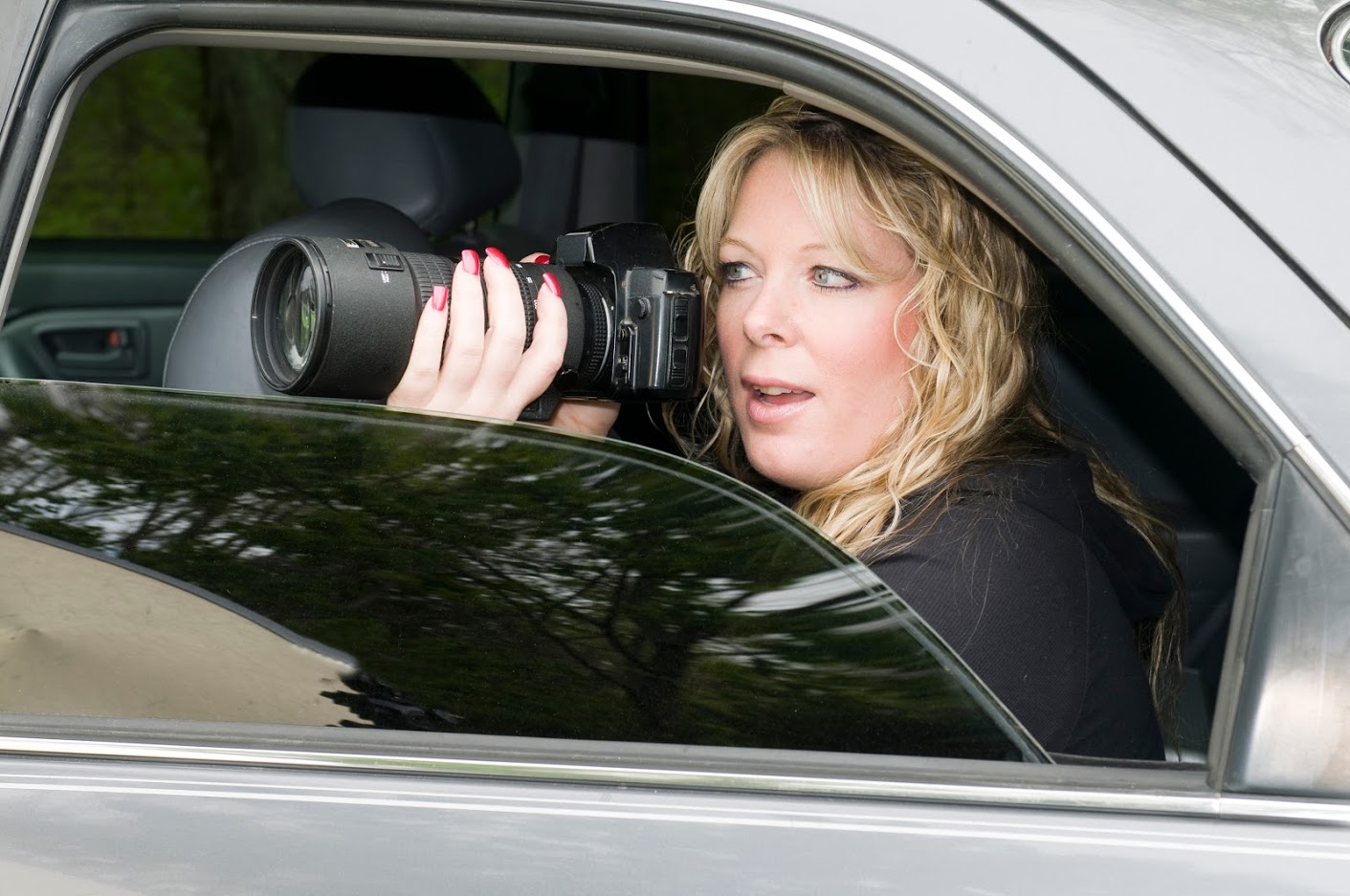 With the slew of true crime media now readily available, almost everyone has heard about private investigation. While it was historically a man’s arena, here are three courageous and barrier-breaking women investigators!

Kate was a woman that was not satisfied with the usual roles or jobs of her time: mother, clerk, factories, or domestics. She wanted to be something different. So in 1856, Kate set out with one blinding goal: to be a detective with the Pinkerton Detective Agency.

The Pinkerton Agency revolutionized the detective field. They utilized new ideas to catch criminals, including undercover disguises. They were even the agency that aided in the capture of the infamous Jesse James.

While Kate met some resistance at first, the owner of the agency, Allen Pinkerton, soon realized she could be an asset to the company. A woman could gain trust from a different range of people and obtain access to different places. This is exactly what Kate did. She often went undercover and gained access to elite society.

Kate worked for The Pinkerton Detective Agency for 12 years and helped train new women recruits. If it were not for Kate’s hard work, dedication, and perseverance, they may never have considered, or hired a woman in this field.

Another tough and savvy lady that liked to go undercover was Maud West. Maud was one of London’s first and only female detectives of her time. She ran her own agency for 30 years, which began in 1905 after she worked as a draper.

Maud was very famous for her disguises. Her most-used disguise was as a man, from any walk of life. She used female disguises in usual gender roles as well, such as a nurse or secretary guises. Her cases ran the gamut from missing persons and robbery to blackmail and forgeries.

In one of her more interesting cases, Maud was hired by a woman to follow her husband, only to end up in New York City to find that the man only desired to participate in an illegal human dissection.

Unlike Maud and Kate, Isabella Goodwin may have begun her life of investigation out of necessity rather than desire. As a widow with 4 children, she needed a steady and profitable income. In 1896, she took a job as a police matron, where her duties were to oversee female inmates and clean jail cells.

In 1912, however, Isabella was asked to go undercover as a maid in a boarding house in order to solve a robbery case, to which she agreed. After her key role in solving the crime, she was promoted to detective sergeant and was one of the first women detectives in New York City.

Isabella also became known for her undercover work. She would disguise herself as what she termed “fakers,” or people who were known to swindle others, like fortune-tellers. In her career, she helped arrest many high-profile criminals and helped start New York’s Women’s Bureau, which gave aid to prostitutes, runaways, and victims of domestic violence.

After a colorful and inspirational career, Isabella resigned after 28 years of service in 1924. She probably desired a more restful and less dangerous lifestyle. She also likely wanted to spend more time with her new husband, whom she married 3 years prior to her retirement.

Today women are a true asset to the vast investigative community, and these three women help pave the way. If you need your own private investigator, please visit J.P. Investigative Group, Inc., a certified Women’s Business Enterprise (WBE), to see the many services we offer!

Download The Ultimate Guide To Catching A Cheating Spouse